This is My Church. Trail-Running, Religion and Nature Worship. 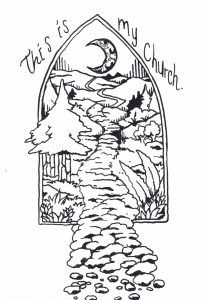 What does it mean to be a nature lover? Does it simply mean you cherish your natural surroundings or acknowledge the our inherent and evolutionary biophilia?

Have you ever felt such wonder and awe in the presence of nature that you wish to worship it? To honour it through ritual?

Every culture began as nature worshipers, seeing the forces around them as spirits or gods to be appeased or venerated. Of course, this is understandable as the lives of our ancestors were ruled by the seemingly temperamental elements of nature.  As culture developed and humanity became sheltered and insular our gods and deities came not to reflect forces of nature but the forces of man. Thor gave way to Psyche, Gia gave way to Buddha and Jesus.

I was brought up (for a short but influential part of my childhood) in the Christian sect of Jehovah’s Witness’ (JW). While the beliefs and practices expounded in JW and Christianity in general still have some place at my core, they came to represent a much more abstract but ‘humanitarian’ spiritual system that is sometimes cold and distant.

For a long time, I considered myself not only an atheist but also not spiritual in anyway. The closest I came to feeling something beyond what the eyes see was when faced with the awesome majesty of nature, scaling a mountain and being lost in the vast distance. The insignificance of the self, this would be the seed of my current beliefs.

As I began trail running and spending hours in nature, my need to honour, to pay tribute to nature grew. To be in nature, to be running through it, as an animal, as simply another element in the sea of life. How can you not feel the desire to worship this force?  But what practice would best satiate this desire?

For some time I assumed I was a pagan. What better religion for a trail runner to have than paganism?  But I soon came to find that what I thought was an ancient set of structure practices honed to revere nature was at best a modern concoction and collection of vague practices of peoples past and at worst a new age mishmash of pseudoscience.

So I looked to the Nordic religions of my distant kin, but again I discovered that what we know of these beliefs are quite modern interoperations of oral folk tales post the rise of Christianity.

I looked at Shintoism and Japanese animism, but never felt comfortable co-opting another cultures tradition for my own.

I wanted a structured system of worship and ritual as to symbolise my love of nature. No, I didn’t want to actually believe in Kami, nature spirits or elemental gods. These are just symbols, just metaphors for nature itself. But they are still useful to a creature that craves narrative in the subjective fiction they we construct and call reality.

So again I was lost. Being simply a nature lover. Instead I spend time in the presence of my chief deity, nature. I quieted my mind with meditation. I listened. I just simply ‘was’ in nature.

As you clear your mind, other deeper thoughts and knowledge come to occupy it. I am not going to suggest that my current beliefs were developed in a vacuum. They could be said to share a lot with Buddhism, Zen and Pantheism but the truth of them struck me while in running in a meditative state.

Running for hours, simply observing everything around you. Ignoring your inner thoughts or the body you inhabit. You begin to become something else. You lose yourself. You realise that the self is just a fabrication of the mind. The mind just the software of the brain. The brain just cells. The cells simply atoms, then subatomic particles, then the unknown.

Once you start to pull at one string. The whole structure unfolds.

My whole understanding of what nature is. What consciousness is. What ‘I’ am has been forever changed by my long runs. The barrier between me and the world has dissolved. I AM all existence, but as seen through this corporeal, transient form. I am simply the universe looking at itself through the limitation of the human experience. The god that I have come to know is that ‘all’ that constitutes existence.

I will leave it there. As with every run and every meditation session my ideas on the nature of nature and my place in it develop. Also, as just some white dude, not a Asian dude in a robe these beliefs may come across as the ramblings of a liberal vegan hippie (I guess that’s true!).

So, how do I pay respect to nature? What rites and rituals to I perform to worship my god?
I simply run. For what is a long run but dance over distance through nature, a re-enactment of my ancestors struggle and transformation to a primitive animalistic self.

Every trail run is a ritualistic dance with the elements. We sweat, we draw blood we feel the dirt under out nails and we know this is where we come from. This is what we are. 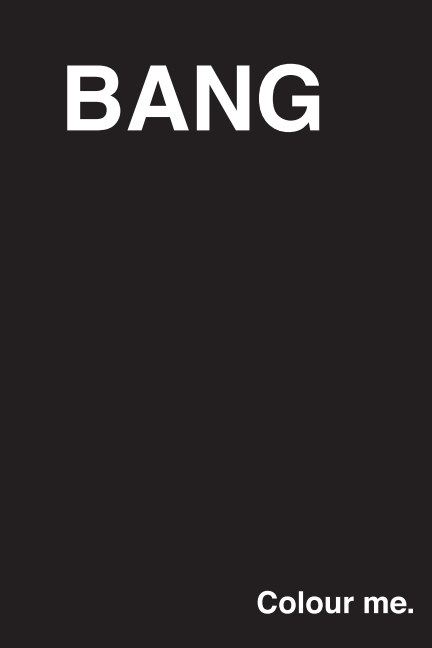